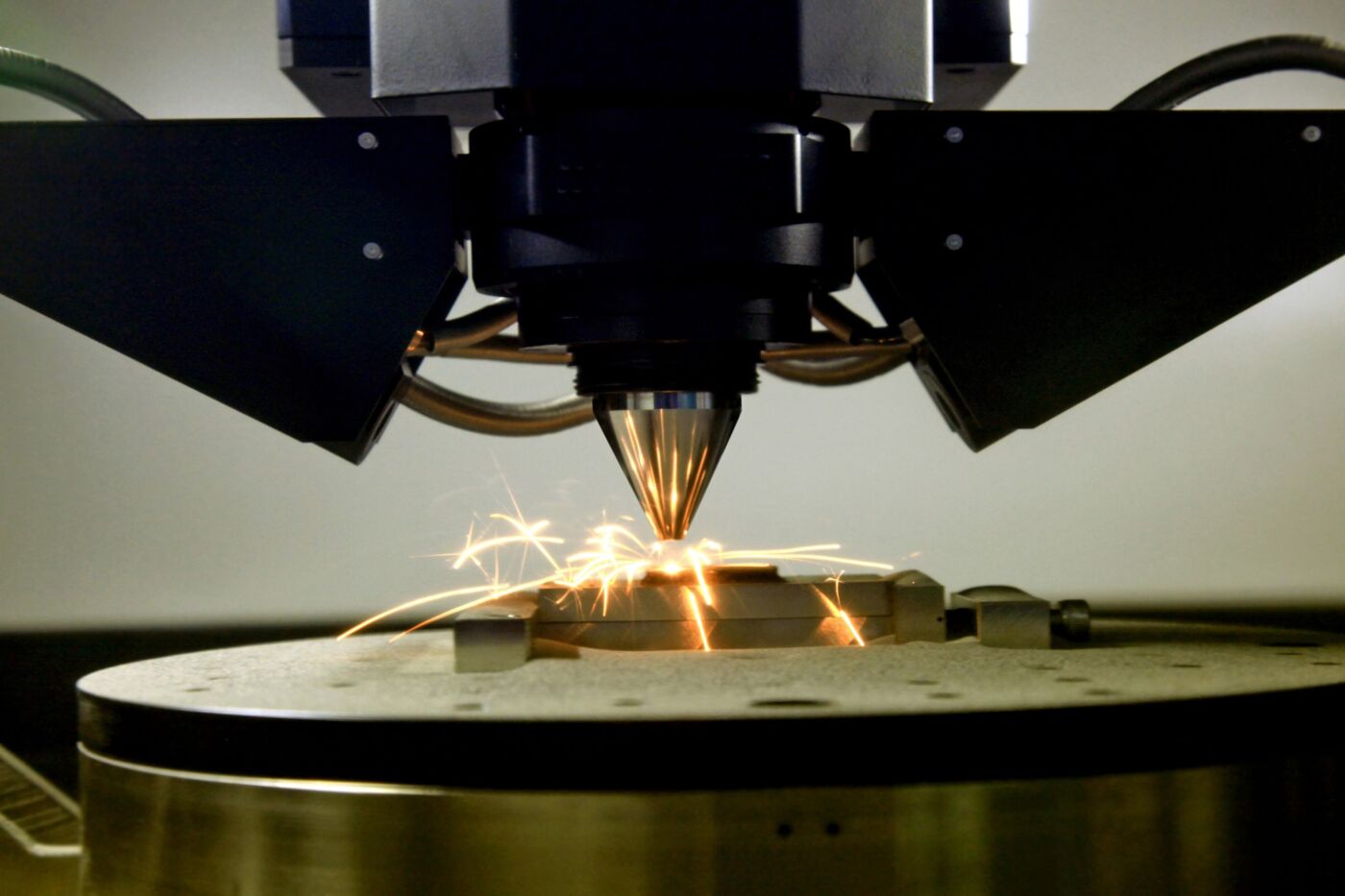 3D printing is well established in many industries. It provides prosthetics and implants for medical use, is revolutionizing lightweight construction in the aerospace industry, and is used in mechanical engineering. Now, a new development shows how the wind industry could soon benefit from additive manufacturing as well.

To help wind power take off, three companies are working to integrate 3D printing into wind turbine construction. Key to their collaboration is the plan to develop concrete which can be 3D printed. This should make it possible to manufacture the foundations of wind turbines additively and on site. What does that mean for the future of wind energy?

A matter of logistics

Wind farms are often located away from urban areas, which makes transporting components difficult. Manufactured parts are produced in large production plants and trucks transport them over long distances to their destination.

Wind turbines need to be tall in order to catch enough wind. Therefore, turbine components are correspondingly large. But if the components are too large, transporting them in trucks is only possible by cordoning off roads, paying for heavy transporters, and hiring trained personnel. For this reason, most companies limit themselves to constructing turbine pedestals of no more than 4.5 meters wide. What this means is that wind turbines can only reach a certain height – otherwise the structure would be unstable.

Electricity yield increases by one percent with every meter of altitude added.

Altitude is a critical factor for wind energy generation. The higher the turbine is, the more electricity it can generate. In fact, electricity yield increases by one percent with every meter of altitude added. This is due to the fact that the wind blows more evenly and faster up high. At ground level, houses, trees, etc. become obstacles. Wind speed decreases and turbulences increases.

If turbines were built higher, they could generate considerably more energy than they do now. The only limitation is the logistic effort, but this is where 3D printing comes in. Printing concrete on site would minimize the transporting efforts, as only printers and concrete would have to be delivered. No heavy haulage, no road closures, less personnel.

Thanks to this development, turbines of the future could reach up to 200 meters high and thus capture much more wind. 3D printing could therefore reduce design costs and levelized cost of energy (LCOE), making renewable energy production cheaper and more profitable. The first prototype of an additive manufactured wind turbine pedestal was printed in Copenhagen in October 2019 and was completely stable at 10 meters. Further developments remain to be seen – but there is a possibility that 3D printing could propel the sector to new heights in the future, boosting the case for wind energy. 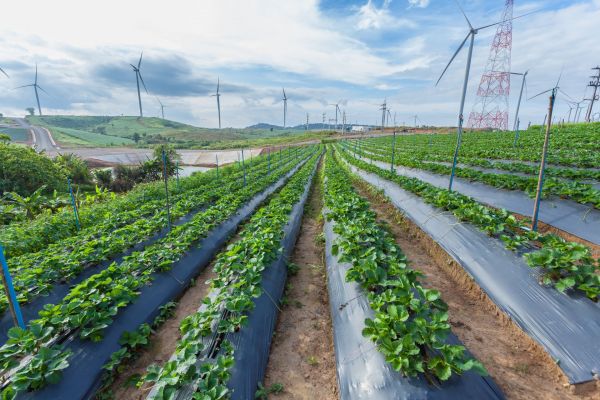 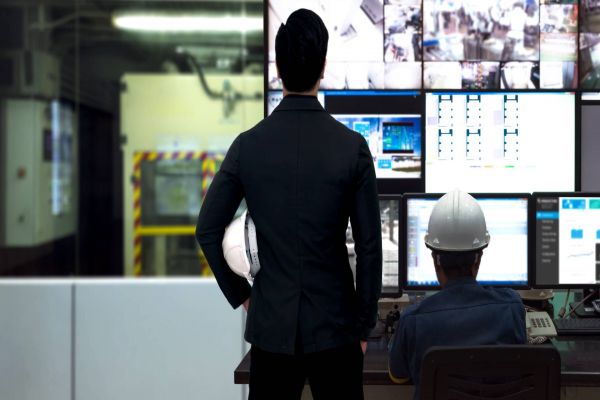 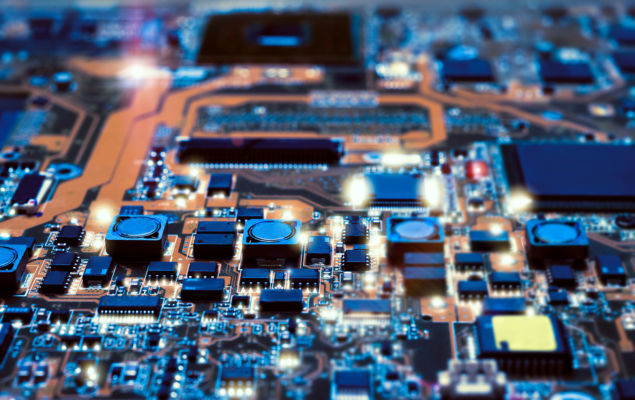