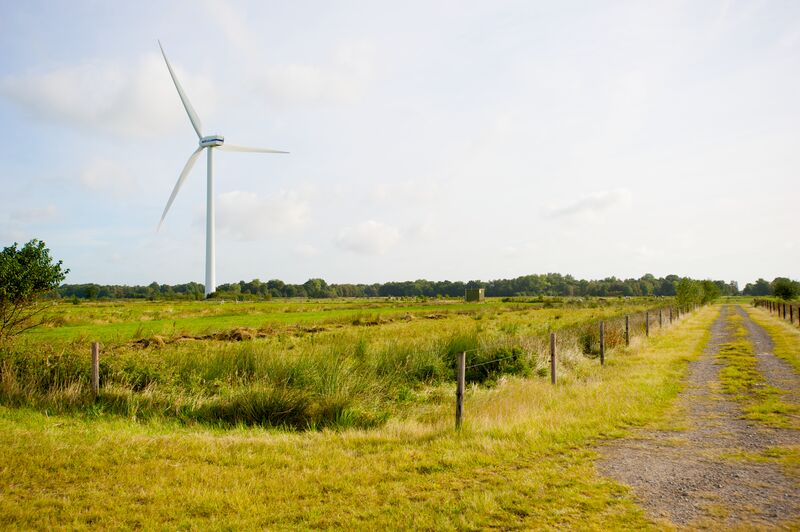 Germany is one of the world's top wind energy players. Nevertheless, the construction of new wind turbines has been stagnating for some time and the global positioning of the German wind industry is faltering. The so-called "Easter Package" is intended to change that.

In recent years, when looking at wind turbine construction in Germany, one particular fact stands out: installations peaked most recently in 2017. In 2018, the number of wind turbines built fell to about half of the previous year’s level – and decreased even more by just under 50 percent in 2019. However, in 2022 this trend is about to change.

Back to the top

At the beginning of April, the German Minister for Economic Affairs and Climate Protection, Robert Habeck, presented the so-called “Energy Emergency Measures Package”. The goal is to source 80 percent of Germany’s electricity supply from renewable energies by 2030 and 100 percent by 2035.

This package officially gives wind energy a new significance in German politics – partly to help achieve the country’s climate targets, partly to secure energy supply self-sufficiency. This is an important step for the de-bureaucratization of the wind industry. The tedious approval procedures are contributing directly to the shortage of wind turbines. On average, it takes just under six years for a turbine to be approved before construction can begin.

A lot to unpack

For the wind industry, the package would be a big step in the right direction. The proposed legislative changes would simplify onshore and offshore expansion by making new land available for construction. The goal is to reach a total capacity of 115 gigawatts (GW) with onshore turbines and 30 GW with offshore turbines by 2030. As part of this, the package calls for an update of the federal transmission expansion plan to ensure that grids can keep pace with the growth in renewables.

Furthermore, bureaucratic obstacles such as planning, and approval procedures are to be streamlined to accelerate wind energy expansion. This includes agreements with the Ministry of the Environment on species protection and with the Ministry of Transport on rotary, radio, and weather radars. The latter primarily involves reducing interference radii to protect technical facilities — this could unlock areas for up to 1,000 wind turbines.

Another aspect concerns the involvement of German citizens and municipalities. In the future there will be easier ways for citizens to take part in wind energy expansion projects without a costly tendering process.

Decisions pertaining to the Easter Package measures will be hashed out in the parliamentary, as coalition partners and environmental associations still have a few items to consider. A follow-up package will be put together by the summer, containing the adjusted demands and, if necessary, new measures.

It is still being debated whether renewable energy autonomy should be the goal of Germany’s energy policy. According to opposing voices, integrating the country into a European network for the supply of renewable energies would be more beneficial – in other words, putting wind projects out to tender throughout the EU and considering imports of renewable energies. This would make it more likely that the set sustainability targets can be achieved in time. How this will play out remains to be seen! 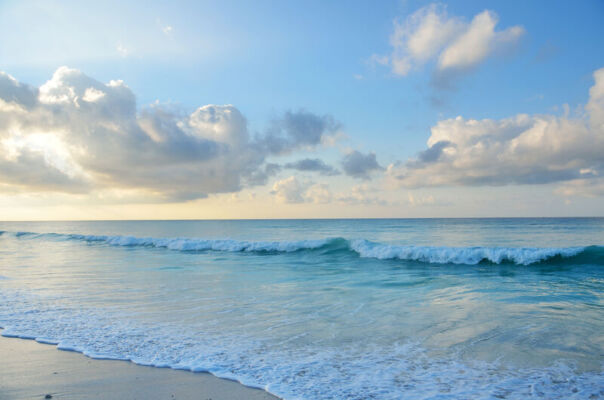 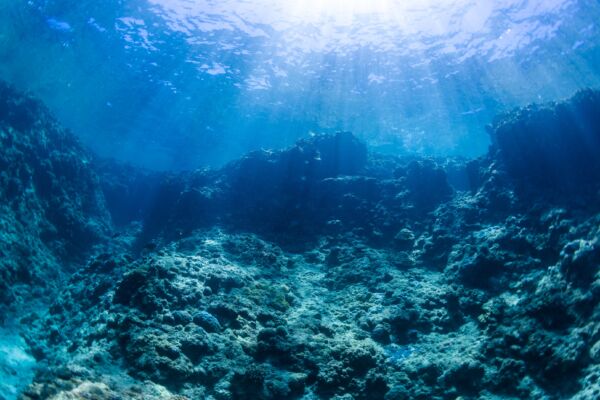 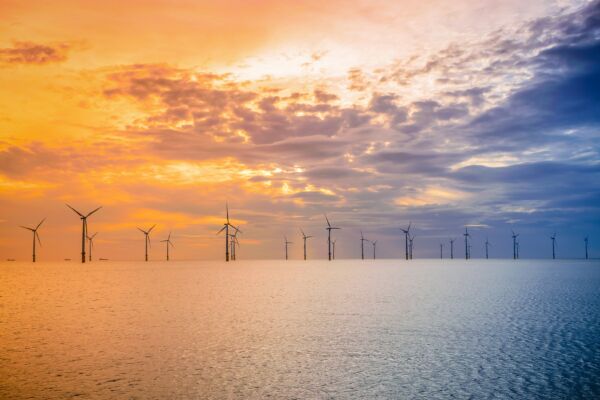