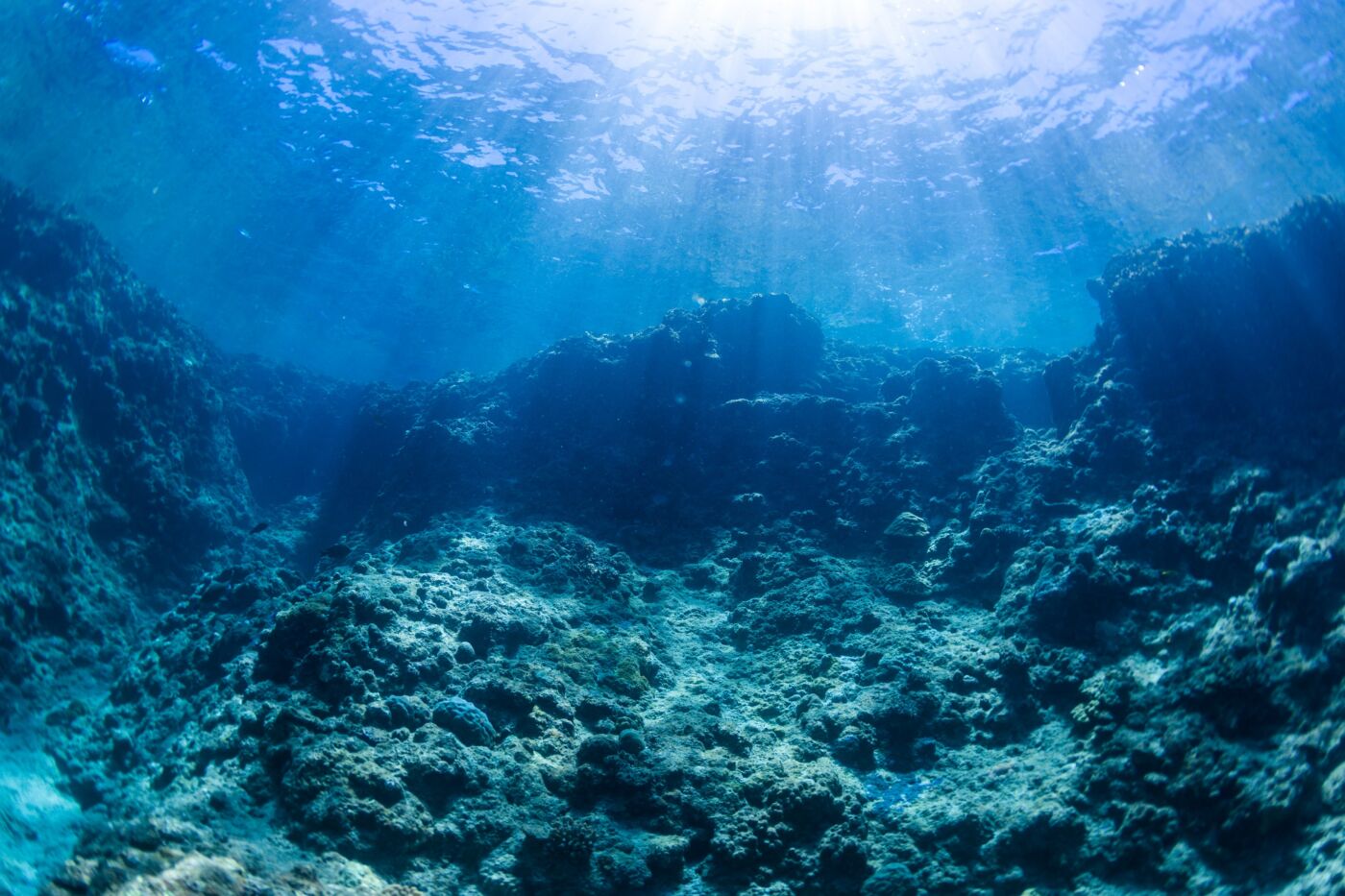 Representing an important milestone in the energy transition, the 623 km NordLink submarine cable recently went into operation to transport green electricity from Germany to Norway and back.

At 623 km long, with a diameter of about 12 cm, and a capacity of 1400 megawatts (MW), the NordLink power cable can supply around 3.6 million houses in Germany with renewable energy. But where does the energy come from?

The idea is simple in principle. Norway has large hydroelectric power stations. In fact, 99 per cent of all power generation there comes from hydropower. Germany, on the other hand, puts a heavy reliance on wind energy. If winds in Germany are strong, its turbines actually generate more electricity than is in demand. Surplus then flows to Norway via NordLink and is used to fill water reservoirs. When these reservoirs are later emptied, they generate further energy in aforementioned hydroelectric plants. In this way, Norway benefits from the German surplus and Germany can reimport electricity from Norway when energy demand is higher than production.

A potential example of this is known in Germany as “Dunkelflauten” (a combination of the words “Dunkelheit”, meaning “darkness”, and “flauten”, meaning “lulls” or “doledrums”). Dunkelflauten or so-called “dark lulls” occur when neither enough solar nor wind energy is being produced.

466 wind turbines with 3 MW each feed their electricity into the NordLink interconnector cable!

Construction of the cable began around five years ago, and the 1.8-billion-euro project was financed by the Norwegian transmission system operator Statnett, the German/Dutch grid operator TenneT, and the German development bank KfW. 516 kilometers of the cable are underwater, 53 kilometers between Büsum and Wilster (both located in Schleswig-Holstein, Germany) are underground, and 52 kilometers form an overhead line between the Norwegian Vollesfjord and Tonstad. Due to the line’s length, direct or one-directional current is used to transmit the energy – a common method for flow across long distances and large transmission capacities. Converter stations are located in Wilster and Tonstad (Agder county, Norway), which convert the direct current back into alternating current and feed it into both countries’ transmission grids. Electricity is then supplied to residential and commercial customers.

NordLink will connect Scandinavia’s electricity market with continental Europe for the first time, and looking ahead, even more power cables will be laid between different European roads. This is because the more networks that are connected, the more stable the system will be. Already, the advantages can be seen. For example: If there is a lot of water in Norway after a lot of the snow melts in spring, the energy from Norway’s hydroelectric plants can be transmitted to Germany. If the sun is high or wind power is constant, it’s the other way around. The goal is to, at some point, feed so much renewable electricity into the grids that there are no longer any shortfalls.

A win-win on all fronts

It is not only the environment and the energy industry that can benefit from this collaborative project in the long term, but also end consumers. If yield from wind or solar power is low due to weather conditions, Germany can import electricity from Norway. The same applies when electricity prices in Norway are expected to drop – meaning Germany can easily purchase electricity and import it via NordLink. In this way, the country that currently registers the lowest electricity price on the market can always help out its partner – much to the delight of consumers. 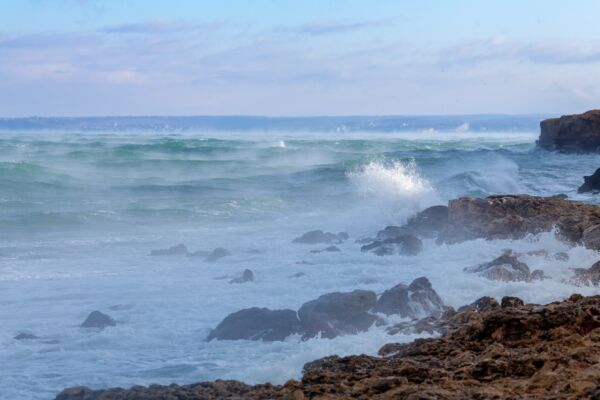 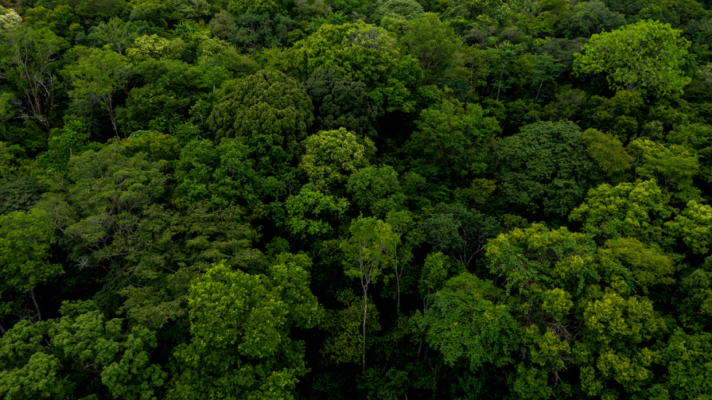 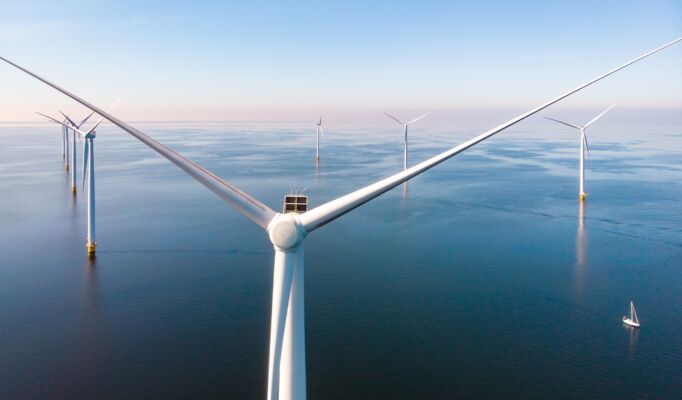 It’s getting windy! – The offshore industry is gaining ground