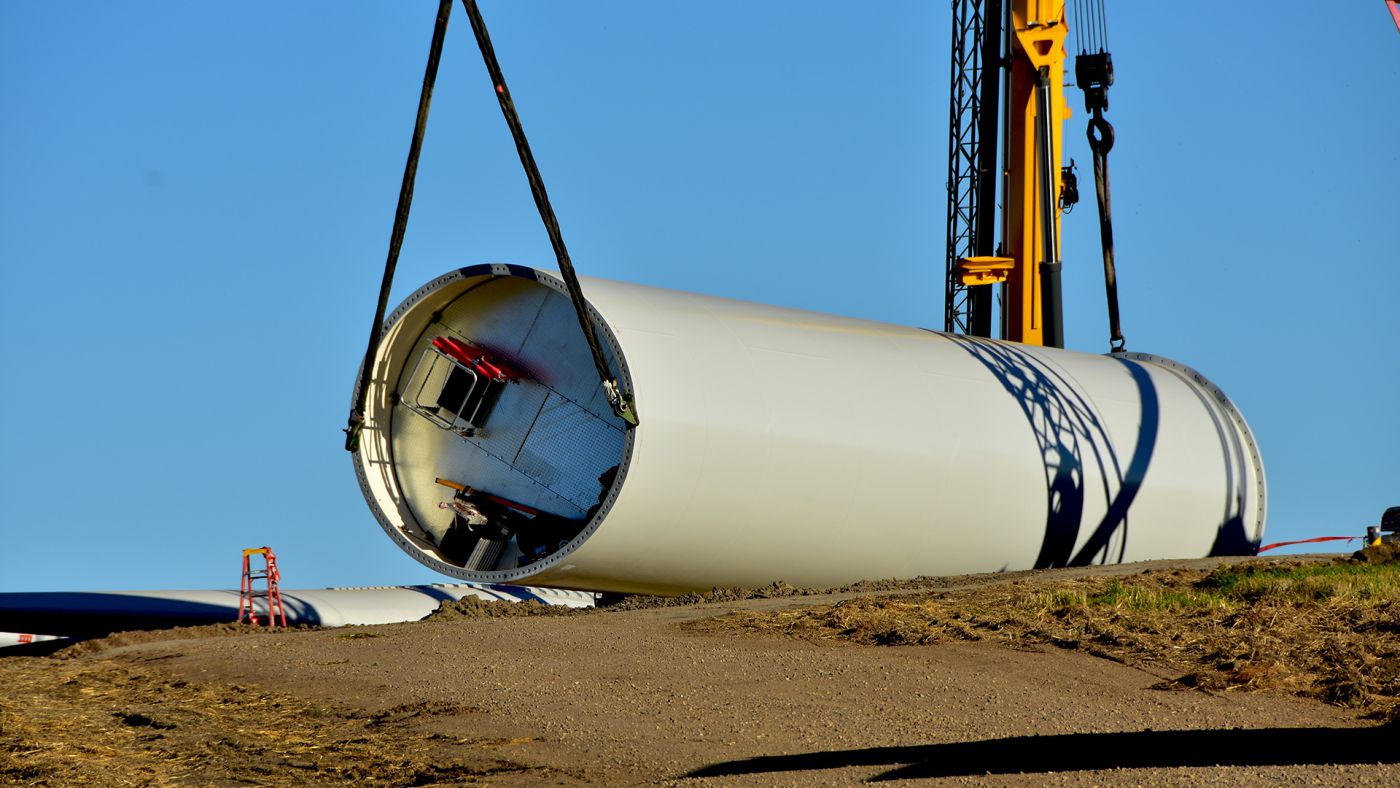 The planning and preparation that goes into constructing an operational wind farm is enormous. From choosing the right location to installing the turbines and commissioning the facility, there’s a lot for organizations to consider. Where do you start when building a wind farm?

Finding a suitable place for a wind farm is the first, and probably the most important, thing to consider. There would be no use in building a wind farm in a location without a sufficient amount of its key resource: wind. Sites require average annual wind speeds of 14.3–15.7 mph to be profitable.

But it’s not just the wind speeds that must be considered at a site. Easy access to transmission lines is a potentially huge benefit. To build new ones is incredibly expensive and will multiply costs significantly. A lack of cables is also halting the growth of wind energy in some areas. Investors should choose a site with existing high-voltage lines whenever possible.

Once an organization has a site for its wind farm, building access roads takes priority. The giant components of wind turbines must be delivered to the site and the roads leading to the wind farm need to be able to support this. These roads are usually around five meters wide and designed to deal with the large trucks and heavy delivery loads. Additionally, wind farm staff must frequently visit the site once it is operational. Well-built access roads ensure this is always possible.

The facility begins to take shape as turbines are installed

The first step when installing turbines is the foundations. This provides stability for the huge machines – some of which are over 90 meters tall. A standard installation consists of a concrete footing which is buried underground. A cylindrical pedestal is then fitted on top for the tower to be bolted to.

After the foundations are in place, the turbines are constructed. All components are delivered and laid out on site. The tower is built first and requires cranes to move and place the gargantuan parts. Afterwards, the nacelle and rotors are added – also using large cranes. Complete assembly takes approximately four to five days.

Delivering the electricity to where it’s needed

The wind farm is nearly up and running. Now, the turbines must be connected to the grid. A network of feeders below the ground connect turbines to the substation. In most instances, an overhead transmission line connects the project substation to the electrical grid. At this point, it is nearly possible to distribute electricity to the desired location, such as homes and businesses.

The timescale for reaching peak performance

It takes around six months for a wind farm to reach the desired level of commercial operation. This is due to staff having to identify possible operational issues and then resolve them. Availability will increase from between 80 and 90 percent to the long-term goal of 97 percent during this period.

Finally, the wind farm is ready to be commissioned. Sometimes getting to this stage can take as long as five years. After machinery has been tested and commissioned, the project will then be passed to the operations and maintenance crew and will generate clean energy for years to come. 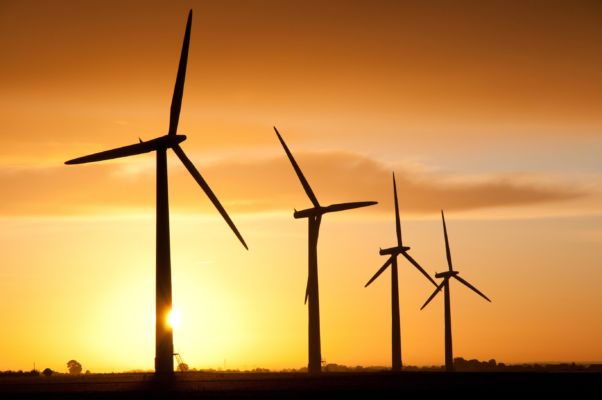 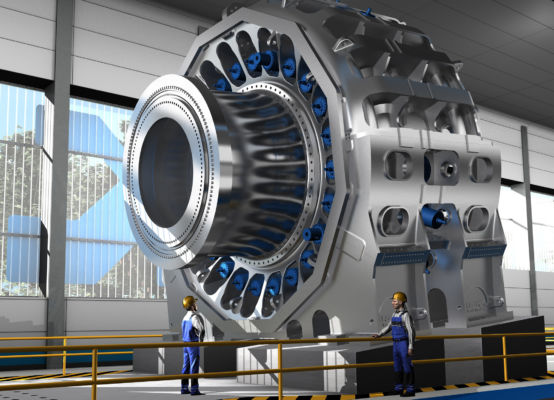 R&D: The sky’s the limit – How wind turbine components are tested

Up to the test? – New test center for wind turbine main bearings