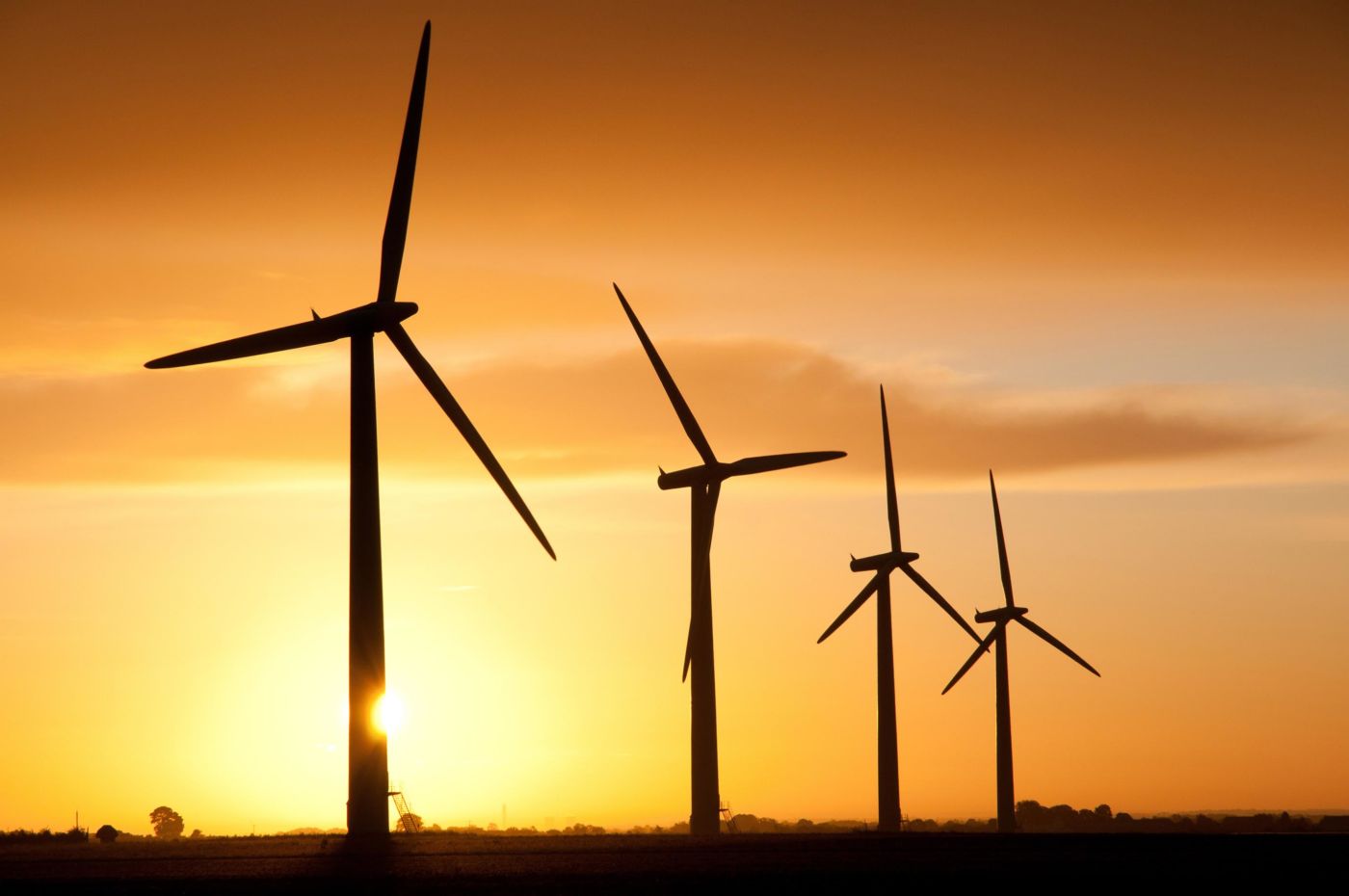 The experts have spoken: A survey carried out at the 2017 SKF Wind Farm Management Conference has indicated that the global wind operations and maintenance (O&M) market is expected to grow by around 15% by 2020. Read on to discover what the findings of the poll could mean for the wind industry.

At the 2017 SKF Wind Farm Management Conference, MAKE Consulting and Recharge conducted a survey on industry leaders to provide insights into the health of the wind turbine service market. The key finding of the poll is that the O&M market is predicted to expand by 15% between 2017 and 2020. This means the market growth would outpace that of new power installations during the same period.

This impressive development is thought to be supported by a shift in governmental policies towards increased use of renewable energy. Moreover, the aging fleet of wind turbines and relatively high service costs also contribute to the predicted rise in market value. When asked which option is most often considered for Europe’s aging turbines, respondents favored life extension programs over turbine performance and reliability upgrades.

According to the survey results, wind turbine OEMs are most likely to gain the largest proportion of the market share for scheduled as well as unplanned and corrective maintenance. As a result, independent service providers (ISPs) could find themselves under increased pressure to focus on value-added and project-based specialized repair services.

O&M costs on the decline

With regard to costs, the survey results also signify a promising future. The industry expectation is that the average O&M spend per MW/year will decrease by up to 5% in 2018. And in response to a question about the main factors for lowering total operational expenditure on wind farms, reducing unplanned maintenance was the top answer given. Condition monitoring came a close second, confirming that industry leaders believe investments in preventive maintenance technologies will pay off.

Speaking about these findings, Raf Kerkhofs, business development manager for wind O&M at SKF, said, “A key priority is to reduce unplanned maintenance. We believe that monitoring and prognostic technologies will have growing importance, enabling operators to manage this more effectively, also improving prospects for turbine life extension.”

While cost remains an important consideration, this year’s survey revealed that most industry leaders consider availability and performance guarantees the most important criterion in selecting O&M service suppliers for wind farms. This marks a change in emphasis compared to last year’s results, where the top answer was reputation and track record.

What’s clear is that, as the global market for wind energy expands, wind O&M will become more important in years to come. While this could lead to increased competition between OEMs and ISPs, the industry is showing great potential. Kerkhofs summarized the survey findings by saying, “I am greatly encouraged by the positive sentiment among the delegates, with strong growth ambitions.” 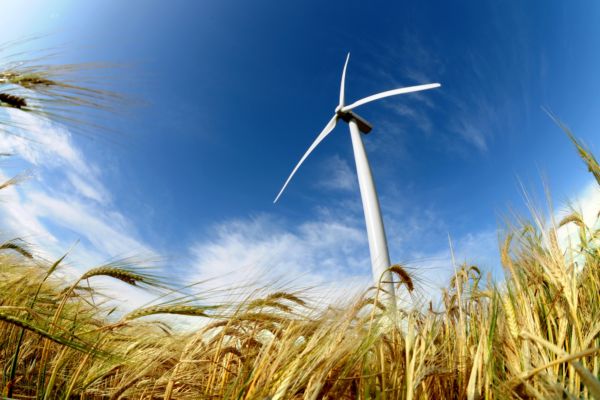 Keep on turning – How to minimize turbine downtime 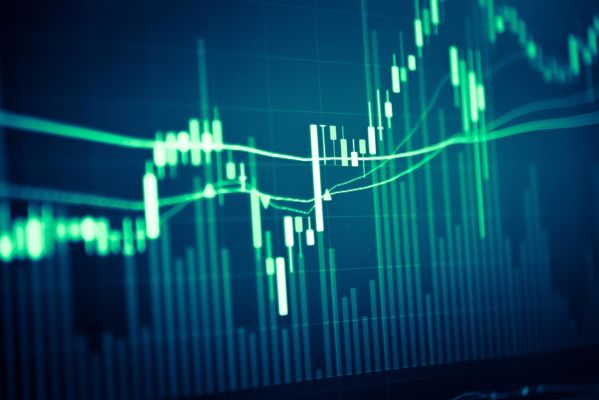 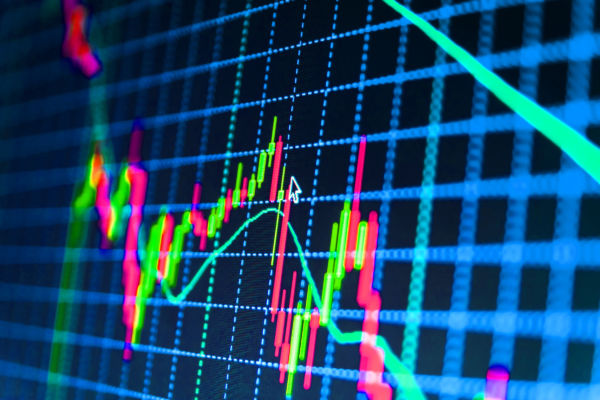