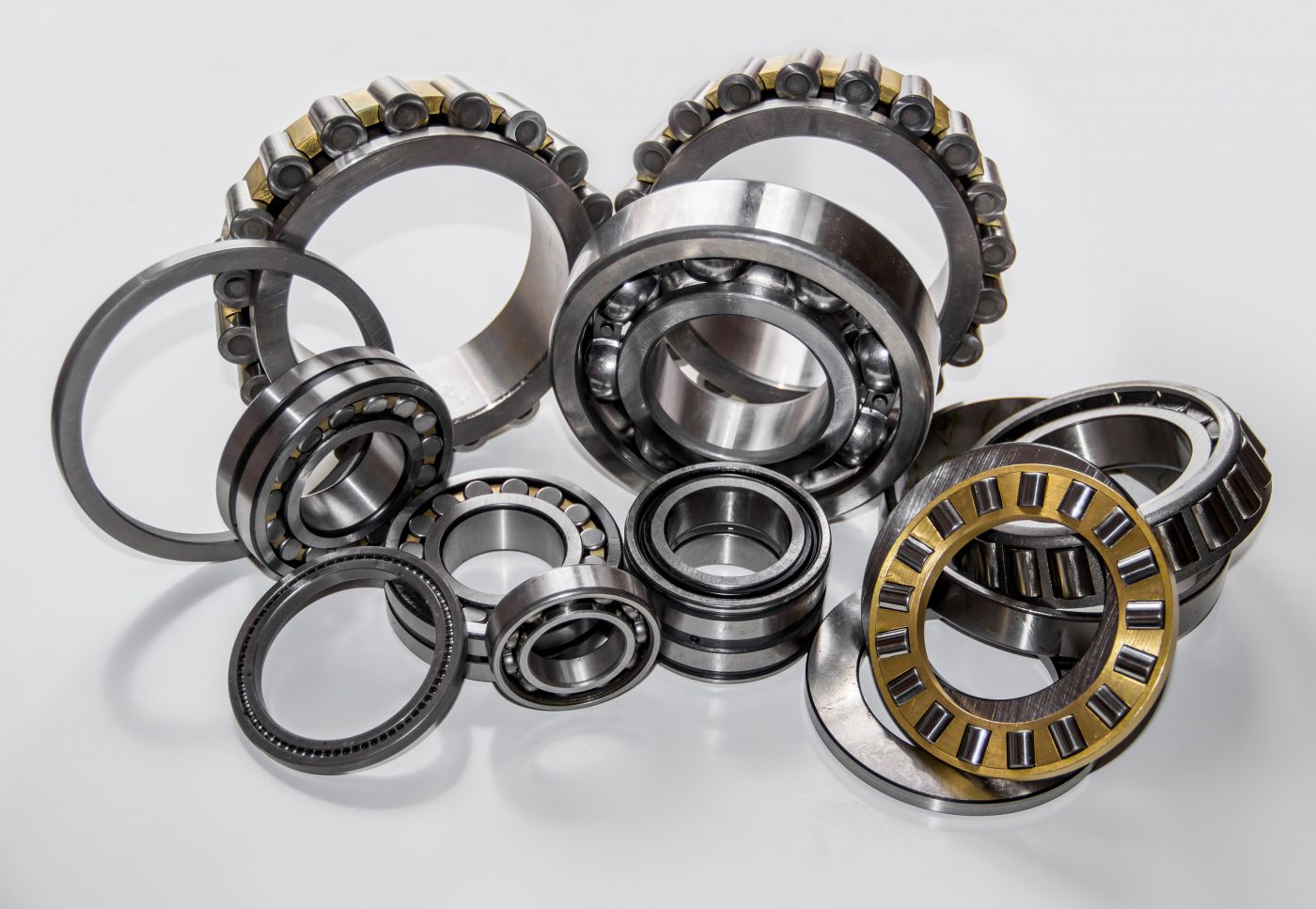 The world of bearings – What bearings do wind turbines use?

Bearings are responsible for ensuring wind turbines keep on turning. They are active in numerous parts of machinery and play different roles. Therefore, there is a wide variety in every turbine. What are some of the key bearings and how are they used?

Spherical roller bearings typically have two rows of rollers that run in two raceways. This design enables them to withstand both high radial and axial loads, while reducing friction and consequent heat. They are most commonly used in the main shaft of wind turbines but were often previously deployed in gearboxes.

The design of cylindrical roller bearings varies greatly. Manufacturers offer single roller row models as well as designs with up to four roller rows. Models that have a higher number of rows can support very high radial loads at moderate speeds. Single row bearings with a cage can withstand slightly lower radial loads, but at higher speeds. Cylindrical roller bearings are best suited to gearboxes and generators.

As the name suggests, tapered roller bearings contain tapered rollers that are conically shaped as well as having tapered inner and outer raceways. This design can also comprise a different number of rows, usually from one to four. The intricate design means that these bearings can deal with tilting movements, while reducing vibration within machinery. Usually they are designed for gearboxes due to their durability in conditions typically found in operational gearboxes, such as high vibration levels. They can also be used as main shaft bearings.

Deep groove ball bearings are an incredibly common type of bearing and can be used in a variety of applications. They facilitate radial and axial loads in both directions. The deeper groove enables them to deal with higher speeds and makes them a perfect fit for electric motors and generators in wind turbines. They can also be coated to negate the effects of electrical erosion.

Slewing bearings are large components, with a standard diameter of 3–6 meters and gear teeth on the outer rings. These bearings normally have multiple rows of rollers and must be incredibly robust. They are designed for heavy rotating machinery and allow the nacelle of a turbine to rotate at a controlled pace for maximum energy output. Additionally, they are used in pitch and yaw applications and can withstand harsh weather conditions. 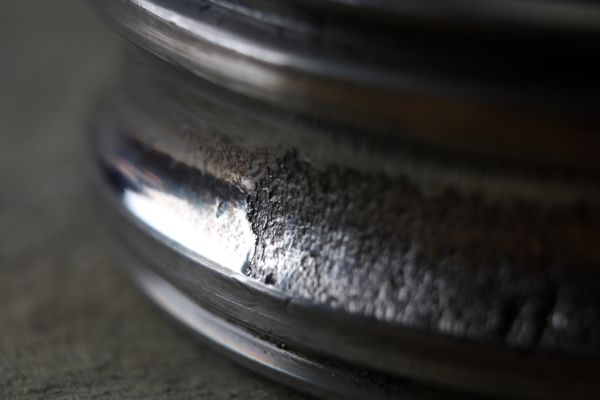 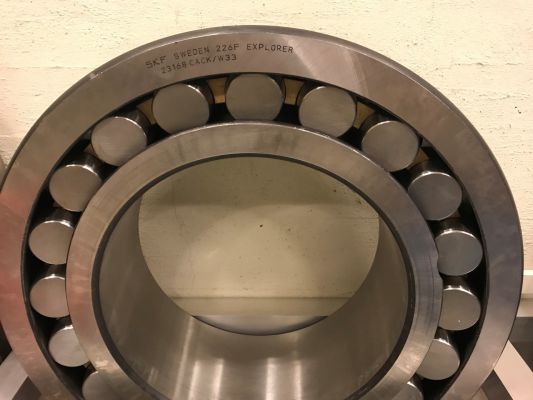 Fighting against fakes – The hazardous implications of counterfeit bearings 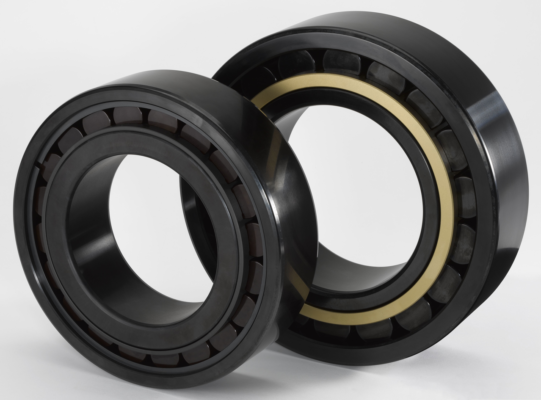