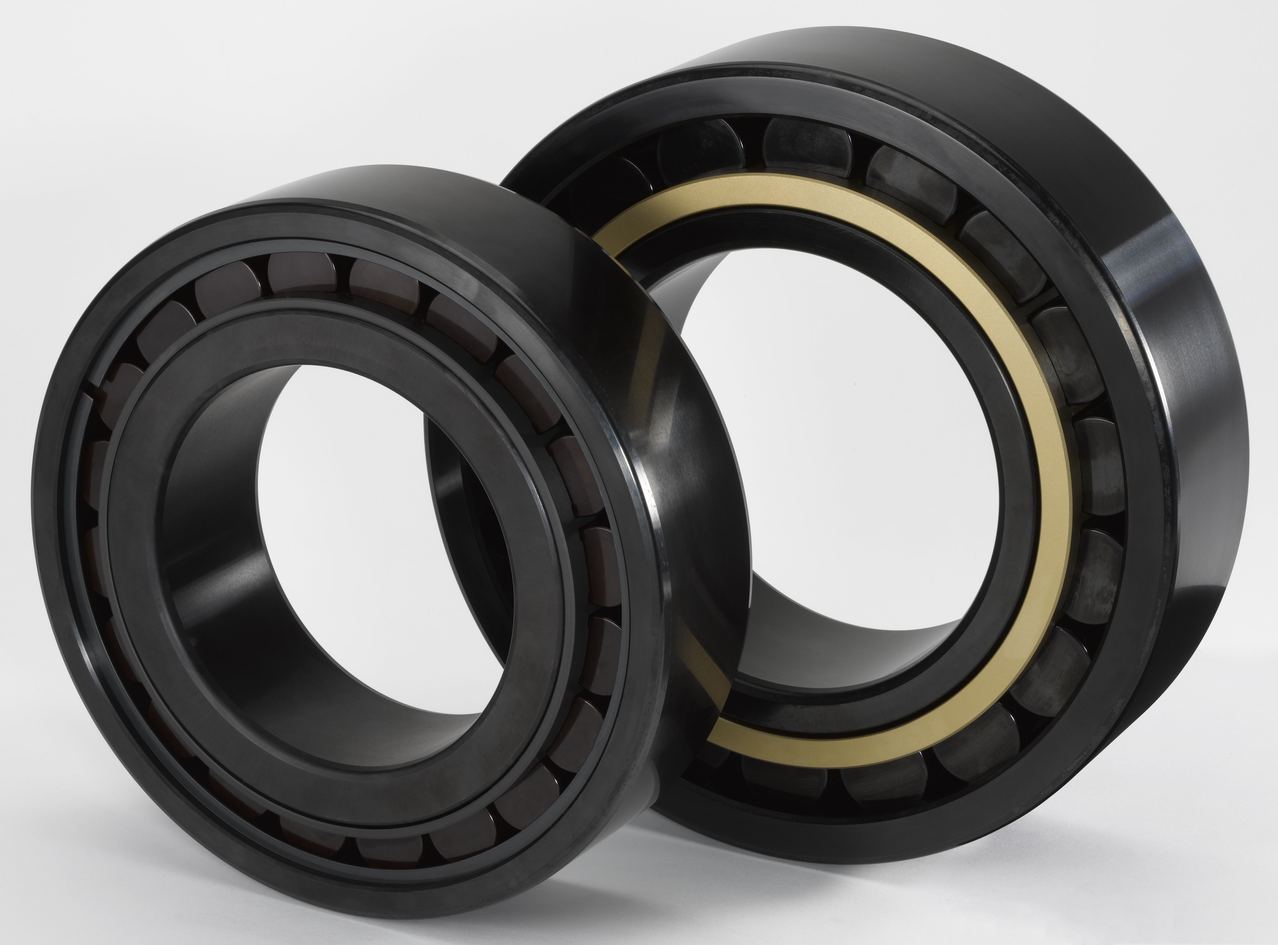 Operation and maintenance (O&M) costs can constitute up to 25% of a turbine’s levelized energy cost over its lifetime. Technology that helps reduce maintenance and downtime is therefore crucial. In the previous article of this two-part series, we examined four of the most common bearing failure modes. This time, we will look at black oxidation – an effective solution to improve operational reliability.

Black oxidation is a surface treatment formed by a chemical reaction on bearing steel. The result is a dark black protective layer on the outer surfaces of the bearing that is resistant to chemicals and corrosion. This layer also facilitates lubricant adhesion and protects the bearing during the crucial running-in phase.

In order to generate more energy at a lower cost, wind turbines are increasingly pushed to their limits. While turbine blades are becoming larger, key systems such as gearboxes and generators are being built lighter. This places higher demands on the mechanical parts – and increases the risk of stress-induced failure.

Moreover, wind turbines are exposed to challenging operating conditions and environments. In spite of varying temperatures, speeds, and loads – combined with exposure to contaminants, moisture, and chemicals – bearings must function reliably. Without effective surface treatment, such as black oxidation, these factors can considerably shorten bearing lifespan.

An enhanced layer of defense for bearings

Black oxidation treatment is applied to the bearing’s inner and outer rings and the rolling elements, converting 1–2 μm of the metal surface into a well-defined blend of FeO and Fe2O3, resulting in Fe3O4. This provides additional resilience and protection against many of the common causes of premature failure, including:

These resilient bearings can be introduced into new turbines or used as replacements and upgrades in existing installations. They improve bearing performance in highly demanding conditions, such as when there is low lubrication, low load, or high vibrations.

During years of research and testing, black oxidation has been continuously optimized and refined. As a result, the process can now be tailored to specific bearing types, sizes, and applications. For example, it has already been successfully applied in several other industries with particular operational challenges, including paper machine rolls, machine tools, and industrial fans. 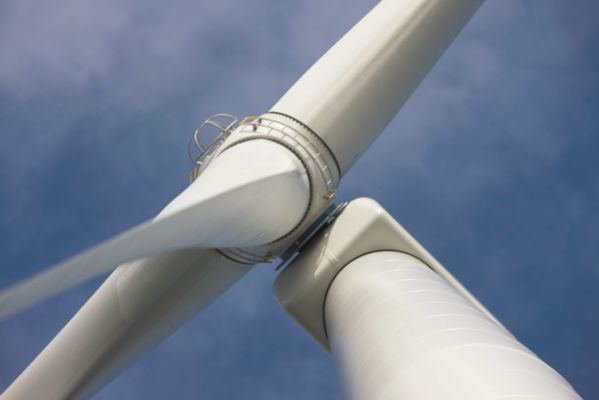 Which way is the wind blowing? – Emerging trends to increase component service life

A smooth operation – The importance of lubrication in turbine bearings 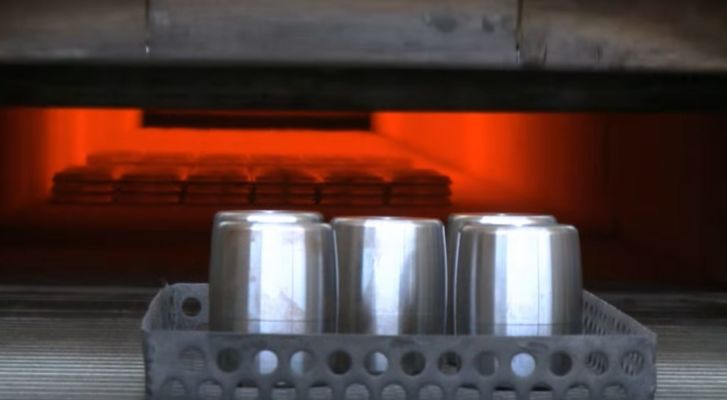