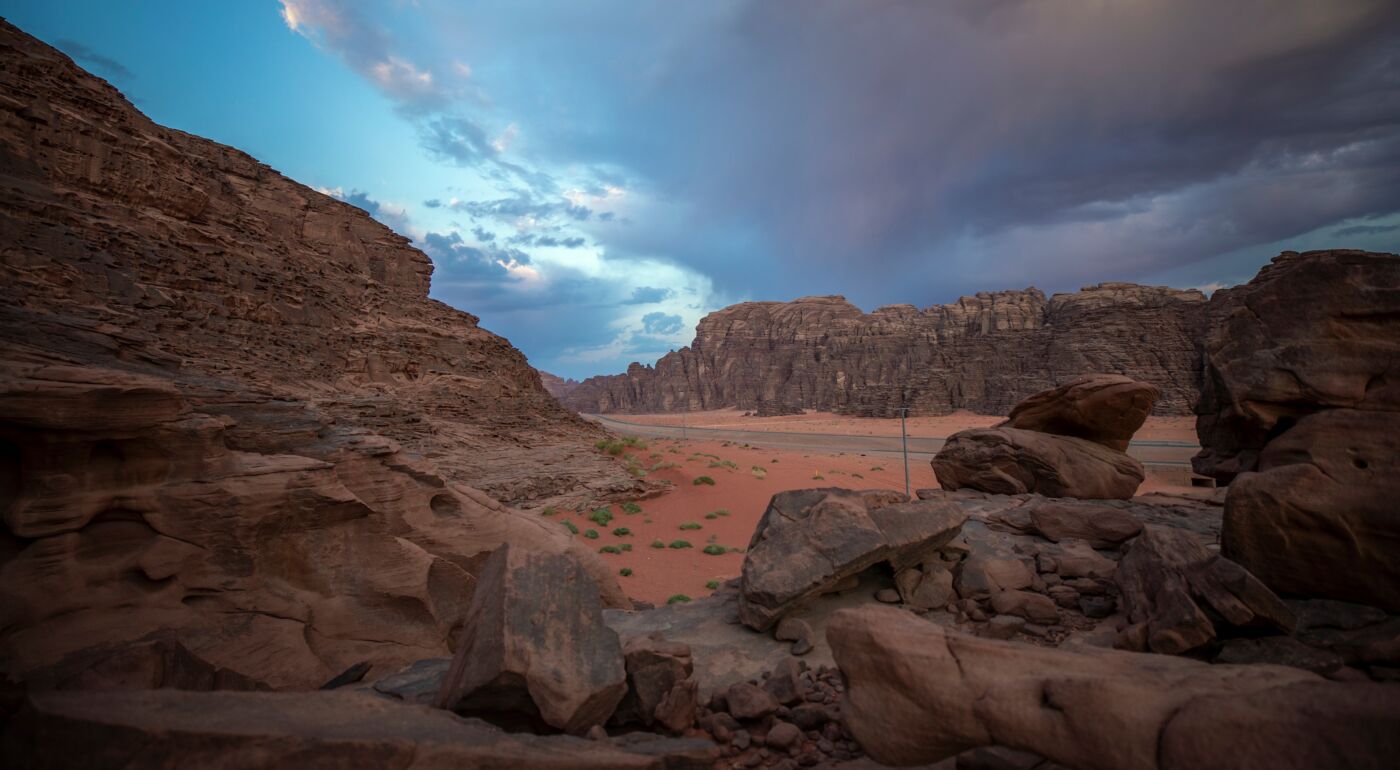 NEOM: The future’s new home? – All about the Red Sea’s green city

In renewable energy’s relatively short existence, no project as ambitious as NEOM has ever been dreamed of. But Saudi Arabia’s potentially greener-than-green city is now under construction. Compared with the erection of the pyramids, but ready in ten years, NEOM and THE LINE represent a massive mindset shift in the region.

Clean renewable energy forms the basis for a better future. Reversing climate change’s devastating effects and providing sustainable, healthy, and cost-effective societies is the ultimate goal of NEOM, an ambitious urban project which aims to connect future communities and rethink the concept of modern life – creating up to 380,000 sustainable jobs in the process.

From black gold to green hydrogen

The Saudi Arabian scheme also looks to diversify the region’s energy sector and economy away from fossil fuels. That said, the kingdom is eager to maintain its status as a fuel export giant by exporting green hydrogen produced on a large scale with wind energy and solar power.

Situated in the Tabuk region of northwest Saudi along the Red Sea coastline, the almost 27,000km2 site features a plethora of ecologies comprising biodiverse flora and fauna. Mountains up to 2,500m high, coral reefs, beaches, and of course, desert make up the site – which upon construction will be larger than Belgium and 33 times the size of New York City.

A line in the sand

A huge part of the mega-project is the THE LINE – a 170 km long network of interconnected communities in which no cars will exist. In fact, there won’t even be any roads between them. NEOM and THE LINE will comprise carbon-positive urban developments powered by 100 % clean energy, providing pollution-free, healthier, and more sustainable environments for residents.

Where the wind blows

Peter Terium, Leader of the Energy, Water and Food sector of NEOM, recently told Recharge Magazine that the project will require between 20 and 40GW of power – which will initially come from onshore wind energy infrastructure and solar PV. “With onshore wind and PV-based solar you can’t do that much wrong today,” Terium added, estimating costs to be around $15/MWh and $10/MWh respectively for the two sources. A mere drop in the ocean for a project estimated to cost around $500 billion. 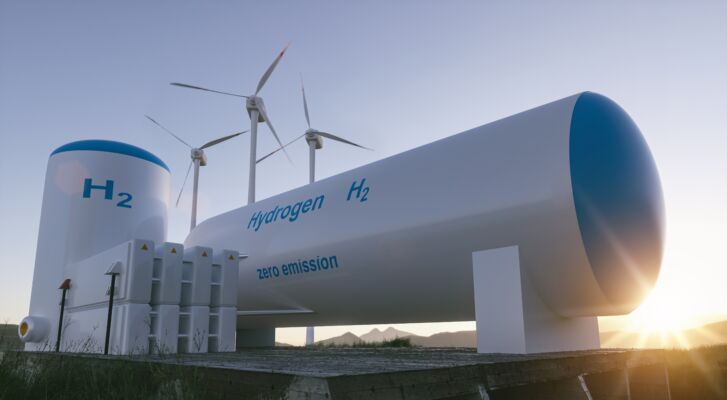 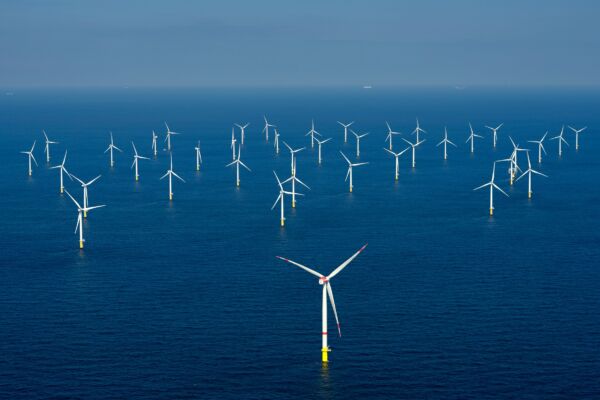 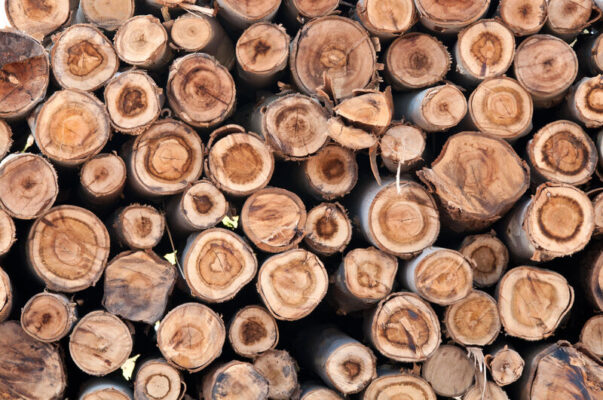