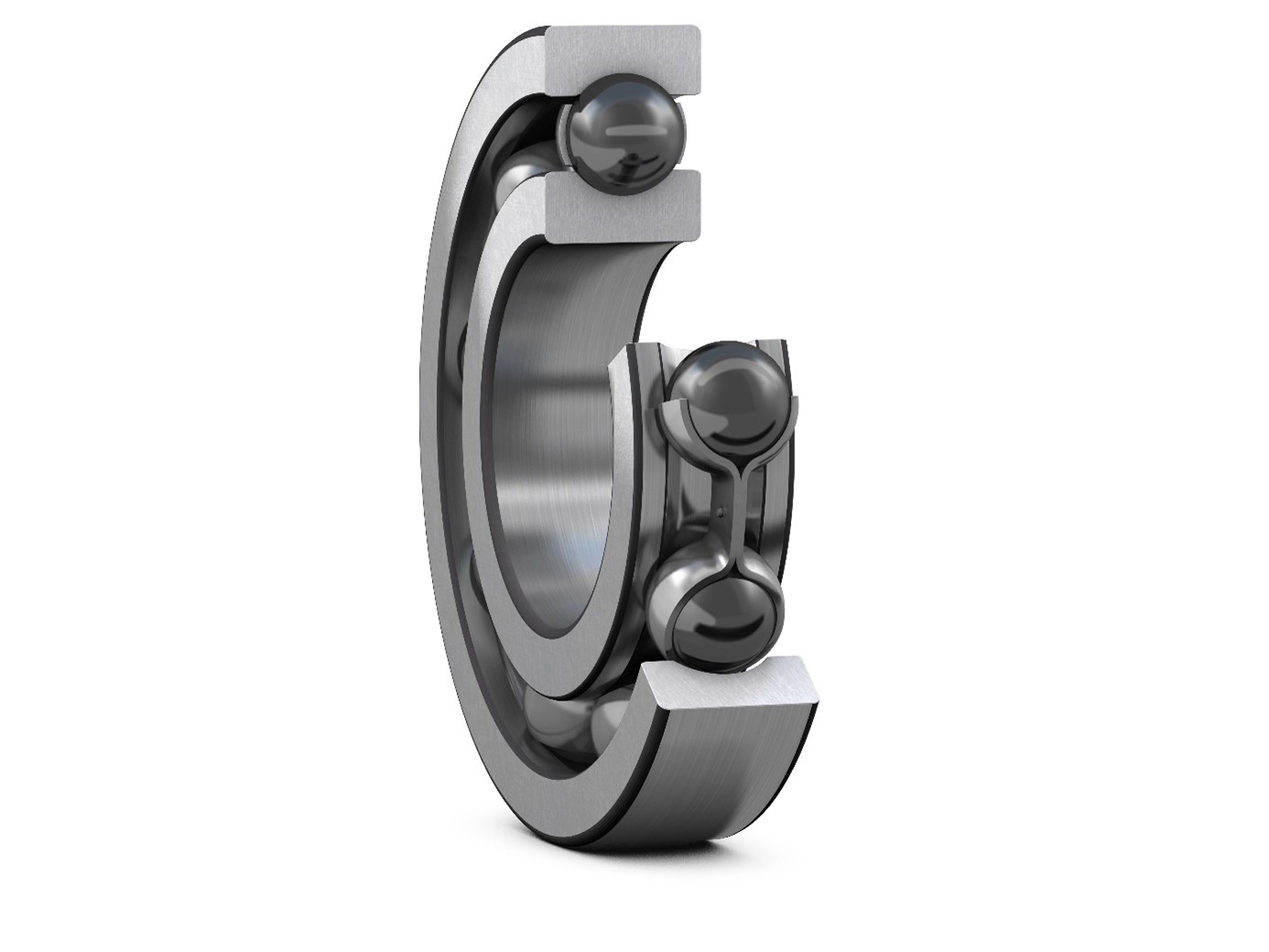 Bearings often operate under challenging applicational conditions. Contamination and electrical erosion can cause bearings to fail quickly — if they aren’t engineered accordingly.

Traditionally, steel bearings are quite common, but ceramic rolling elements are also gaining popularity. Combined with hardened steel rings, these hybrid bearings are constructed to have excellent performance with their exceptional magnetism resistance.

An end to electrical erosion?

Hybrid bearings were developed for industrial electrical applications and have been widely used in wind turbines since years. They also represent a new milestone for aircraft engines and electric motors, where they are subjected to high speeds The rolling elements of these bearings are made of silicon nitride, a technical ceramic material. The material has an electrical insulating effect, avoiding bearing failures due to electrical erosion.

Harder and smoother than steel

Silicon nitrite has a smoother surface and is much harder than steel. Therefore, bearings with rolling elements made of silicon nitrite outperform bearings made entirely of steel, under dirty conditions and poor lubrication. This also makes them suitable for applications in which the bearings are exposed to abrasive particles, high acceleration, or similar adverse conditions, for example in generators, compressors, or pumps. What adds as an advantage is that doubled grease service life in the applications, which reduces the frequency of maintenance intervals. Silicon nitrite as material for rolling elements reduces frictional wear, enabling the bearing to run faster, cooler, and longer than traditional all-steel bearings.

In addition, the density of silicon nitrite is around 60 percent lower than that of steel – making rolling elements much lighter. This results in lower inertial forces, enabling the bearing to operate at higher speeds.

Ceramic bearing components undergo strict quality controls during manufacturing. Even the smallest of imperfections in the base materials or surface is not tolerated. Several years of research gives confidence to use Hybrid bearings in many demanding applications. SKF material and technology experts are working on ceramics to extend the limits even further. 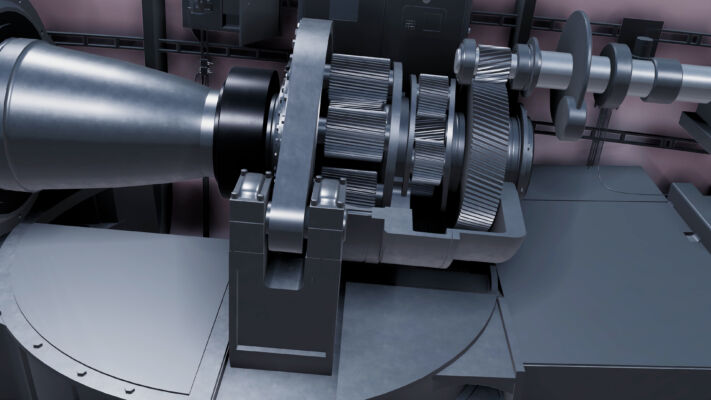 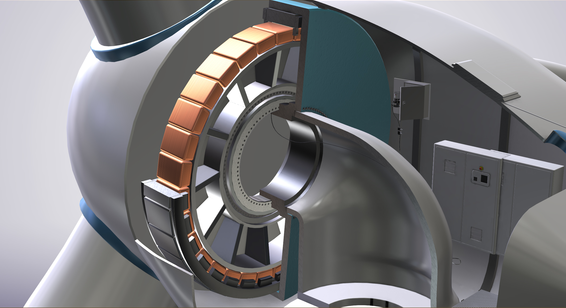 Set up for success – Commonly used bearing arrangements in turbines 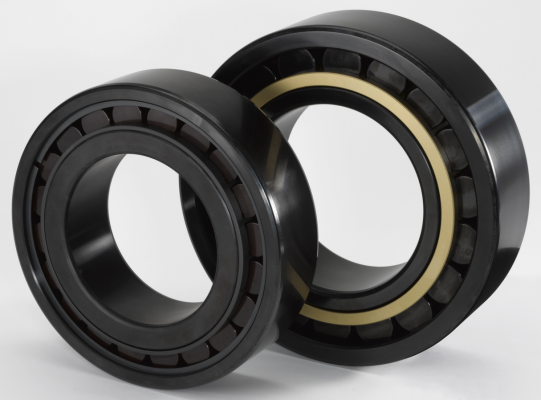