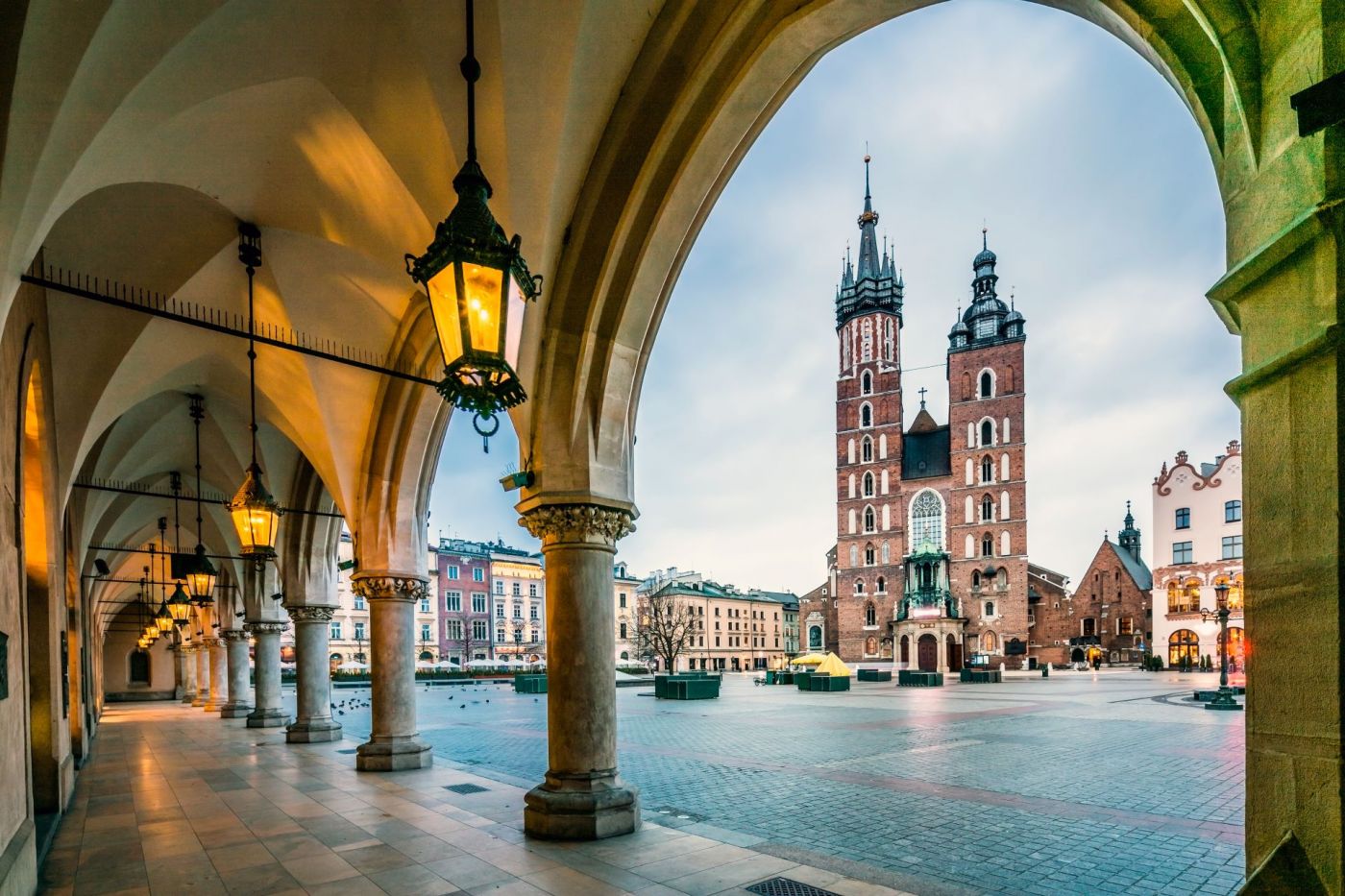 Wind energy in Poland – Will the European nation become an offshore hotspot?

Poland may not be the first nation you think of when it comes to wind energy. But that could be about to change, with many citing the European nation as a potential future leader in offshore. How can the country accelerate wind energy growth?

It’s no secret that Poland relies heavily on coal for power at present. There are concerns that the country will not meet the EU’s target of becoming carbon neutral by 2050 unless it drastically changes its energy mix. Despite this, there is plenty of potential for Poland to adopt green technology, particularly offshore wind energy in the Baltic sea.

Plans are already underway for increasing the installed capacity of wind energy. In 2018, Poland announced that it would add 8GW of offshore wind by 2035. There is plenty of potential for largescale installation off the Polish coast. If this space is used effectively, wind energy availability will significantly increase – driving down prices and likely making it a more attractive option compared to fossil fuels.

Expansion continued in 2019, with Poland committing to opening the nation’s first wind farm that will operate without government funding. A 11MW capacity wind farm was planned in Gdańsk. The site will be funded using only electricity sales and be completely self-sufficient. Perhaps more significant is that from 2020, subsidies for coal power stations will be added to electricity bill – a complete role reversal. While this doesn’t eliminate fossil fuels as a source of electricity, it does highlight the growing viability of wind energy and hints at the direction the country will take in the future.

Authorities are now taking additional action to transform Poland’s energy mix. On January 15, 2020, the Ministry of State Assets released the Offshore Wind Bill. The legislation outlines offshore investment and the support mechanisms for projects. The onus is now on decision makers to ensure this vision becomes a reality.

At present, wind energy still plays a relatively small role in the country’s energy mix. However, this is changing, with installed capacity continuing to rise and major projects in progress. There are certainly hurdles to overcome, such as shifting from reliance on fossil fuels, but the future is looking bright for wind energy in Poland. 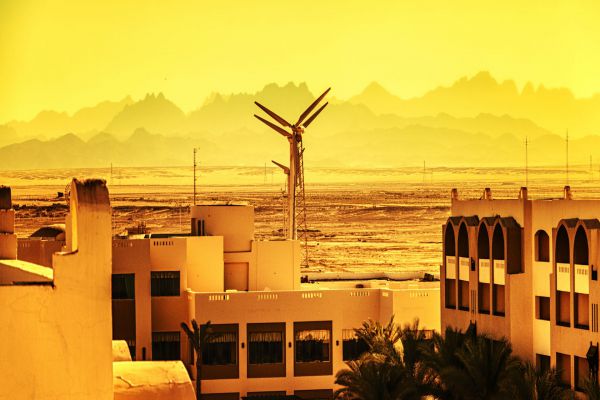 Wind energy in Africa – Exploring a continent of challenge and potential 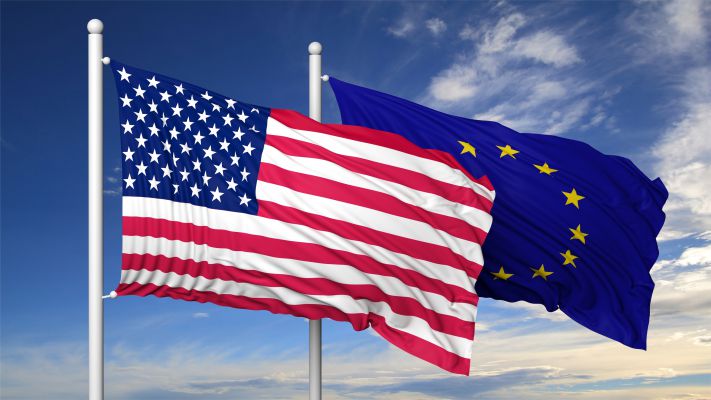 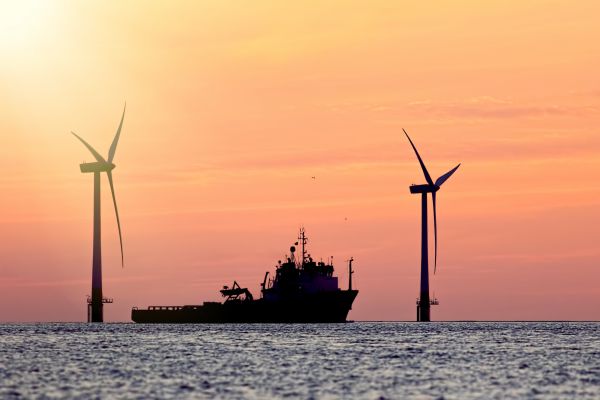