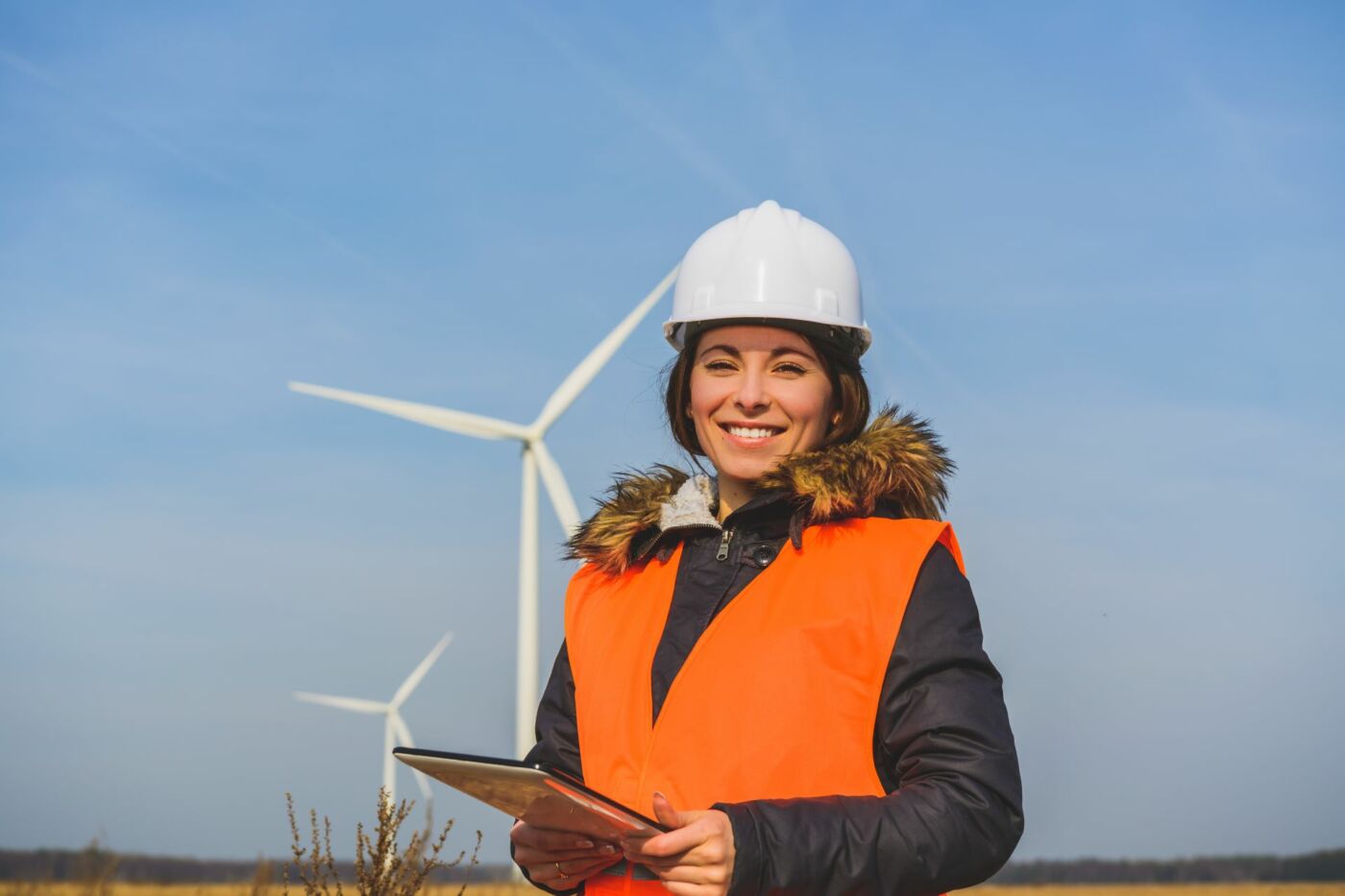 In every cloud there is a silver lining. Recent developments in China, where the COVID-19 pandemic shows signs of subsiding, could be a sign of just that. As the worldwide battle to flatten the curve wages on, governments are propping up the global economy with stimulus packages. For many thrown into uncertainty, this government aid is a welcome rescue. For sustainable energy, it could be the beginning of a boon.

Government economic stimulus plans have not always been popular. The last major one in 2009 was seen as a bailout for big banks who were partly at fault for the downturn. Despite that criticism, that US stimulus package is given credit for spurring the last 10 years of the green energy revolution. Provisions included expanding the energy transmission grid to make renewables more accessible, training people in the industry, and tax credits for investors. It set the foundation for green energy growth. It also broke ground by not only stimulating the economy in that moment but taking into account a long-term view for the future as well. That 2009 package just might reflect how governments choose to keep the economy going this time.

If stimulus packages are making an effort to promote future growth, not many industries are prepared to deliver on that promise like sustainable energy. The industry has seen expansion throughout the early part of the 21st century that looks to continue with the right investment in place. Plans are already on the table, with Green New Deals being proposed around the world. In the US, this includes 100% clean energy by 2030 and shifting research funds from fossil fuels to develop green technologies such as wind. Around the world proposals such as the European green new deal look to target carbon neutral solutions and innovate the wind energy industry.

Driving more sustainable energy growth could accomplish what green industry leaders have hoped for since the beginning of the year: that 2019 goes down in history as peak emissions. China’s 2020 stimulus plan focuses on improvements in infrastructure but it remains unclear if this includes the renewable energy sector. While there have been calls to include a green stimulus plan in Germany, the government has unveiled a package aimed at social support and increasing business liquidity. But as governments across the globe encourage liquidity, the chance to fund shovel ready energy projects such as the Ulanqab Project in China or the Triton Knoll off the British coast could increase.

Why is wind energy positioned to not only withstand this pandemic but also flourish in the future? Well, as wind farms produce sustainable energy, innovation has taken them a step closer to becoming self-sustainable. With systems such as remote monitoring and maintenance, many wind farms don’t require the people that monitor them to be in close physical contact with each other, meaning, for the most part, it is business as usual. The same goes for most repair jobs that are capable of being done by limited staff. If a crisis arises, a digital meeting can be arranged to address challenges and find solutions. In effect, renewable energy is a product of digital transformation making it more agile for the future.

Economic stimulus packages hold the opportunity to not just revive our global economy in the short term but also fuel a second wave of the renewable energy revolution. Jobs, innovative technology, and a cleaner planet are all at stake. Perhaps in this time of uncertainty we can lean on reliable renewable energy to power us forward. Companies that work with the wind energy sector like SKF will continue to offer support during these challenging times – helping wind farm operators keep their turbines running to provide the world with green electricity. 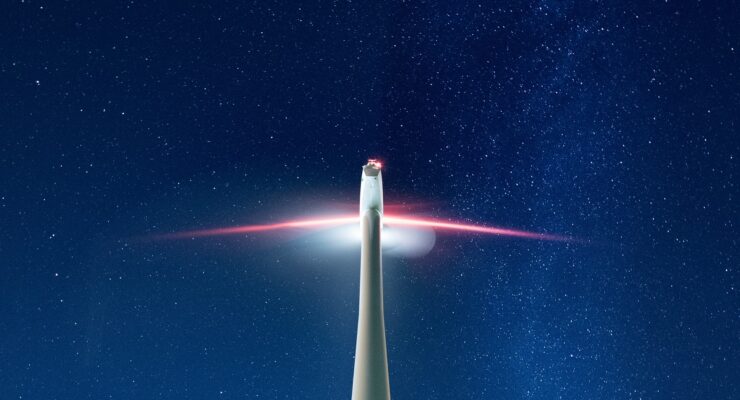 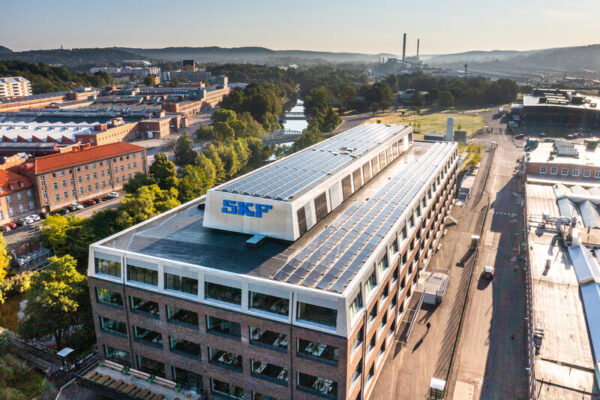 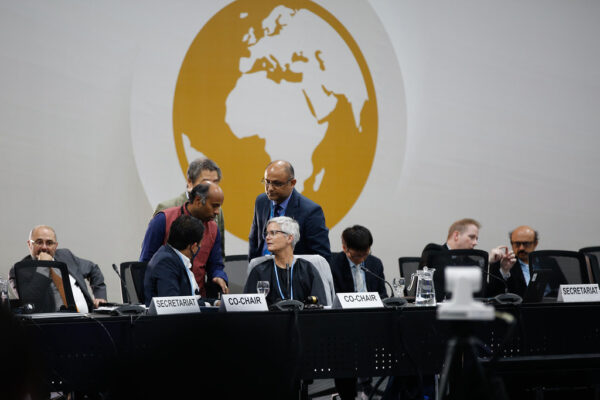