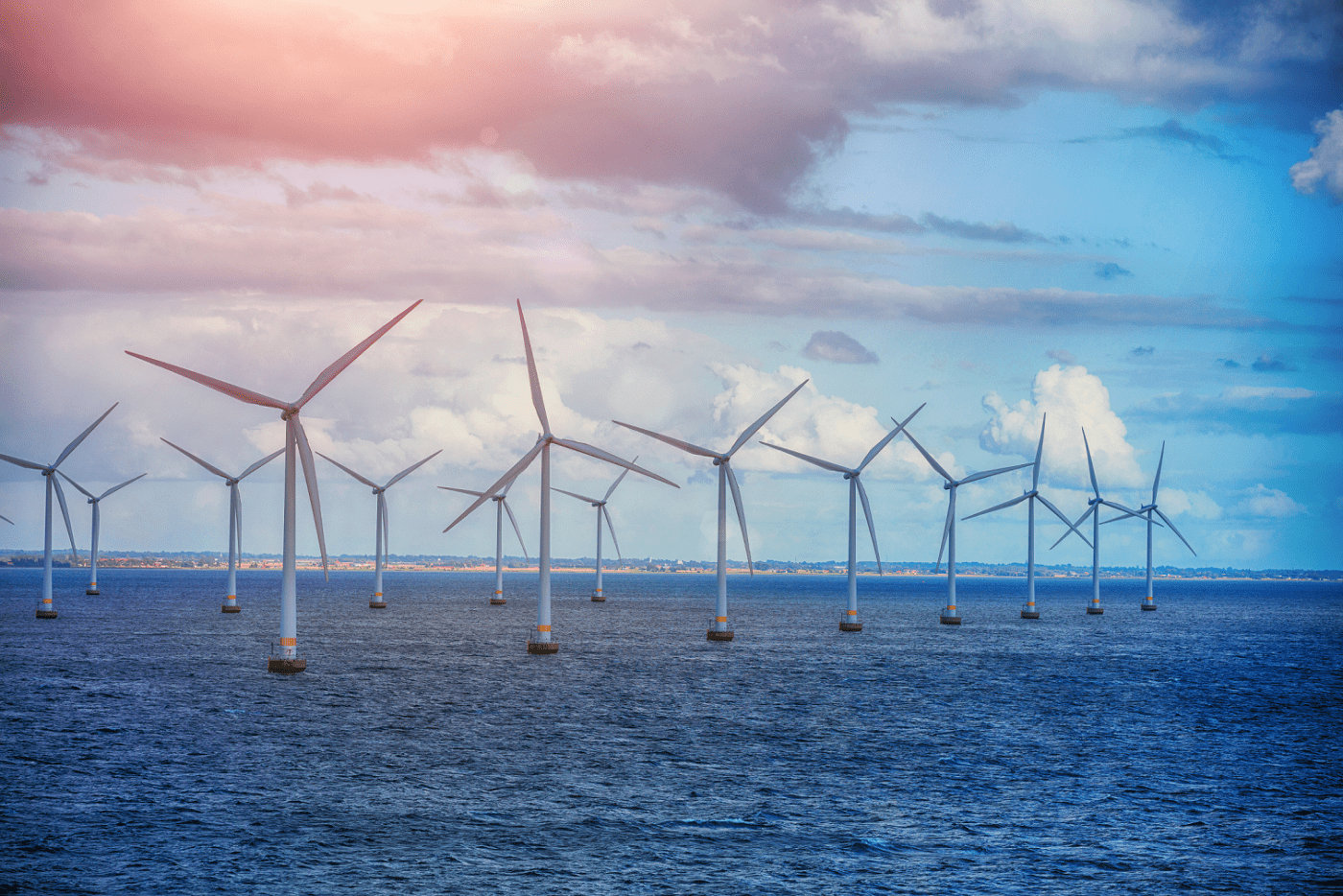 Despite wind energy production becoming more efficient, many wind turbines are still situated in locations where conditions are not optimal. An increasing number of offshore sites improve the current situation by utilizing the stronger winds at sea. However, in some parts of the ocean, fixed turbines are not viable. The solution? Floating wind farms.

The world’s first offshore wind farm, Vindeby Offshore, entered the scene back in 1991. After over 25 years of operation, this facility has since been dismantled. However, its legacy remains. Offshore sites are becoming more common, in line with humanity’s need to reduce harmful carbon emissions and produce wind energy more efficiently.

Furthermore, turbines located out at sea are constructed from larger components, which, in turn, are exposed to stronger and more consistent winds. Ultimately, these turbines generate a higher volume of energy. However, this does not mean that this type of wind farm is without issues. For example, offshore wind turbines can only be installed at limited depths and could potentially obstruct fishing and shipping lanes.

A plan that’s been years in the making

The initial concept of floating turbines was introduced by Professor William E. Heronemus in 1972. In fact, the majority of the world’s wind potential is where waters are deep – locations where conventional offshore facilities are not viable. Nonetheless, it wasn’t until 2007 that the first floating wind turbine was installed. And now the first wind farm comprised of entirely buoyant wind turbines is in operation.

Located approximately 25km off the coast of Scotland, the innovative facility utilizes the Hywind floating platform design from Norwegian state-owned energy company Statoil. The wind farm takes its name from the technology it uses and is known as Hywind Scotland. Spanning a large area, approximately 2.49² miles (4km²), at depths of between 95 and 120 meters, the site benefits from the higher wind speeds at sea.

In addition to the wind energy industry, this project is generating business for other sectors. Due to the site’s location, the maritime industry also has a significant role to play. As it does in many other situations, such as performing emergency repairs, the maritime industry provides services to Hywind Scotland. Specialized service vessels, such as Siem Moxie, supply the wind farm with vital support in terms of personnel and equipment, enabling the turbines to consistently achieve high availability.

Despite the significant progress made in the field of floating wind farms, there is still work to do. As implementation of these machines is a relatively new phenomenon, there is debate surrounding the future economic viability of such projects. Some still believe that, even though wind conditions further from the coast are preferable, the practice of converting these into electricity will not be cost-effective. However, the majority in the industry see floating facilities as the future and a way of achieving a better levelized cost of energy (LCOE). This is highlighted by the huge amount invested in projects such as Hywind Scotland and continuing developments of a similar nature.

A one-off experiment or here to stay?

Hywind Scotland looks to be merely the beginning of a major industry shift towards floating wind farms becoming commercialized projects rather than pilot projects. Not only do they avoid some of the complications associated with onshore facilities, they also combat the majority of challenges attributed to offshore wind farms. Utilizing the optimal conditions present further out at sea, alongside the greater scale of machinery, operators will be able to produce more energy more economically. 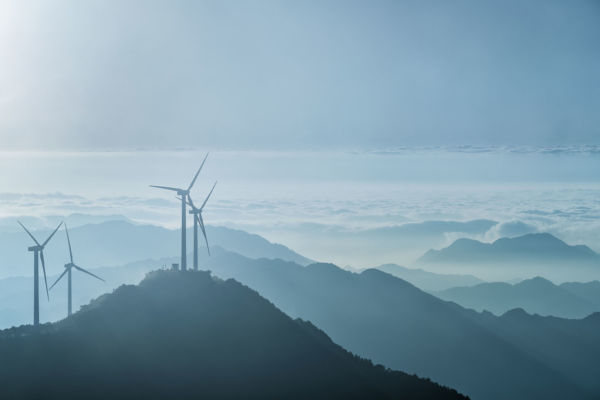 A tall order? – The challenges of wind turbine maintenance in China 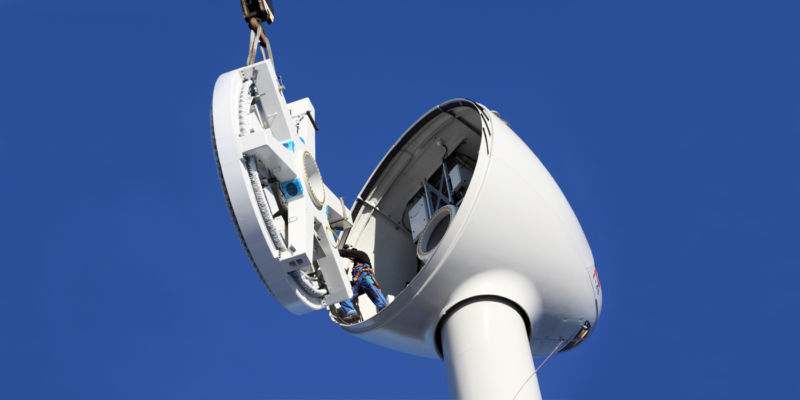 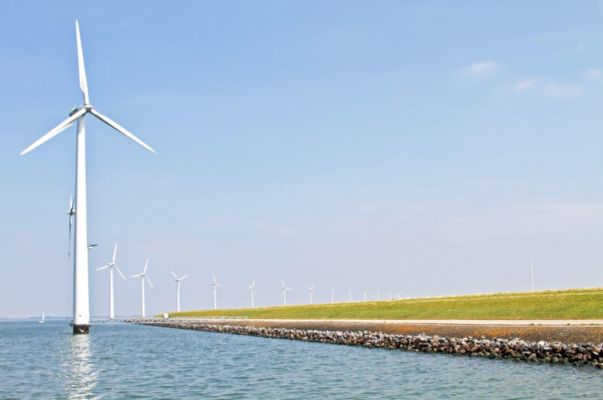