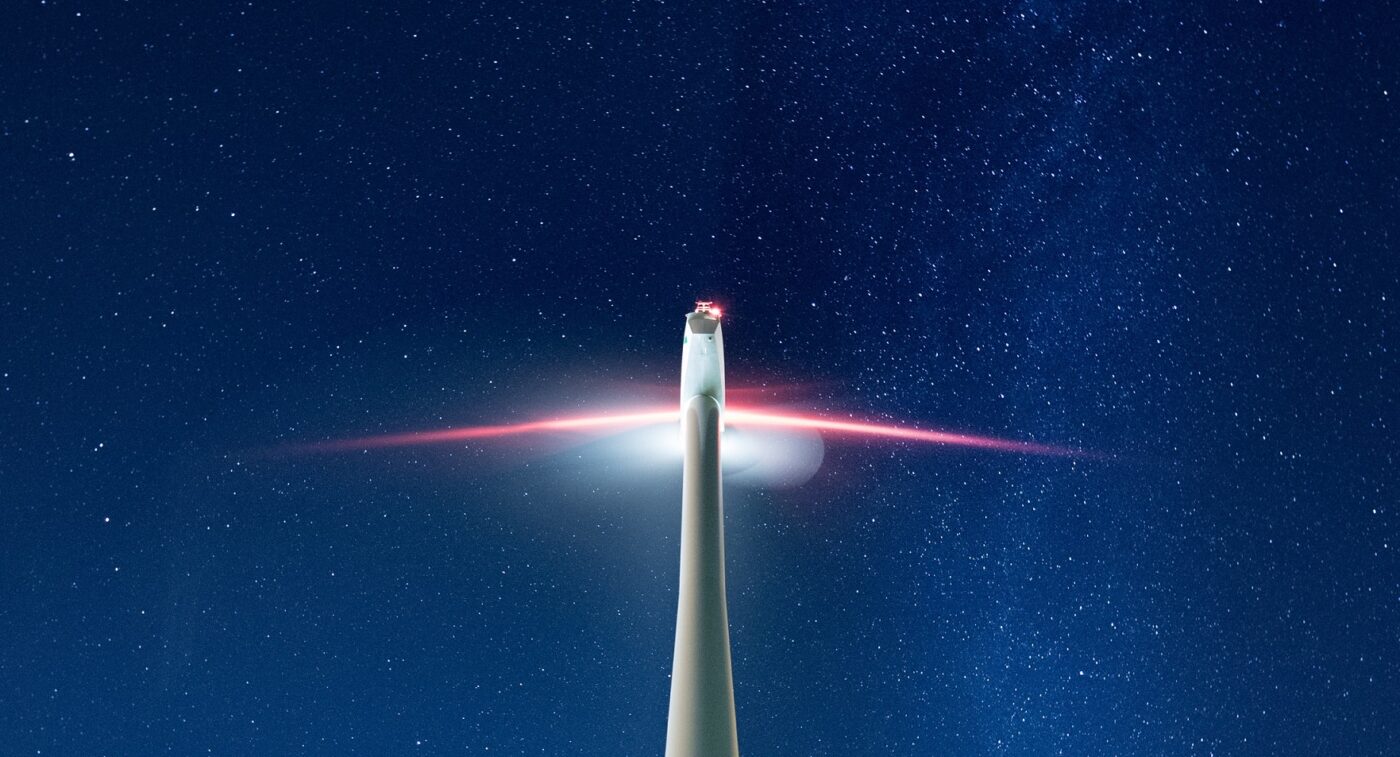 Are you familiar with the highest wind turbine? Do you happen to know where the largest wind farm is located? And what role does LEGO® play in all of this? This article explores some of the most interesting facts about the wind industry.

We’re making progress! Looking at global installations of wind turbines worldwide, we are at an all-time high. As a matter of fact, 837 GW of wind-generated energy, is helping our planet avoid the damages caused by the yearly production of over 1.2 billion tons of CO2. Some countries, still have a lot of work to do to be able to curb the carbon emissions of our planet and minimize the risks of global warming – but sometimes we need to look back at past achievements to see how far we’ve come and the potential that lies ahead… So, without further ado, let’s get into some facts and figures.

It recently made the news all over the world: the Siemens Gamesa 14-222 DD located in Osterild, Denmark, broke a world record. It managed to generate 359MWh in only 24 hours, which is the most wind energy ever produced by a single turbine in this time frame! That is enough power to supply an electric car for a distance of about 1.8 million kilometers.

The former record-holder was GE Renewable Energy. In 2020, its offshore wind turbine, Haliade-X in Rotterdam, was able to generate 312MWh in 24 hours.

Built on October, 19, 2019  the Haliade-X still holds the record for the largest wind turbine in the world. At a height of 260 m (853 ft), the turbine is 60% taller than the Empire State Building! With only a single rotation, the 107 m (351 ft) long rotor blades are able to provide an average-sized home with energy for two days.

Regarding wind power, Hornsea Two is considered to be the largest offshore wind farm to date with a whopping capacity of 1.3 GW. It is located about 89 km (55.3 miles) off the Yorkshire coast in the North Sea adjacent to Hornsea One, the prior record-holder with 1.2 GW capacity. Hornsea Two surpassed its forerunner most recently in August 2022 and has since been supplying clean energy to over 1.4 million homes. The offshore wind farm covers an area of 462km². Hornsea Three and Four are already in the planning stages.

As of 2021, China has been supplying the earth with about 328GW of wind energy, and considering that the global capacity achieved this year is 837GW, China is responsible for almost 40 percent. No wonder the wind power giant also holds the world record for the largest onshore wind farm, capacity-wise. The Jiuquan Wind Power Base, also known as Gansu Wind Farm because of its location in Gansu, was completed in 2021. It holds 7,000 wind turbines and powers roughly one million homes with a total capacity of 8 GW. With investments of $17,5 billion, it is supposed to eventually reach the 20 GW mark.

On a last note, we’ve got a record for you that’s more on the funny side.

On May 17, 2017, the building blocks toy manufacturer, LEGO®, set the world record for the largest wind turbine built with LEGO® bricks. With 146,251 pieces used in construction, the turbine built in Liverpool, UK, reaches a height of 7.63 meters (~25 ft). 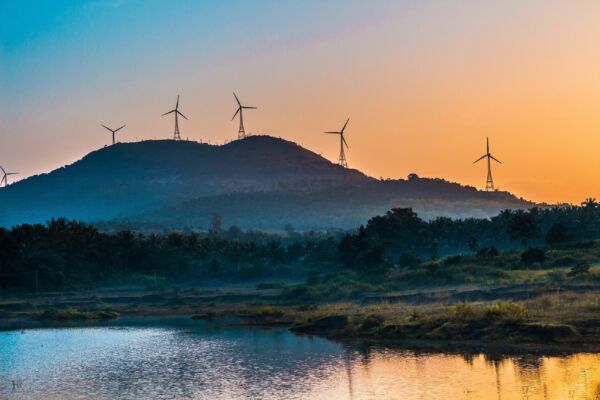 Wind innovations – Part 1 – Three wind technologies you should know about 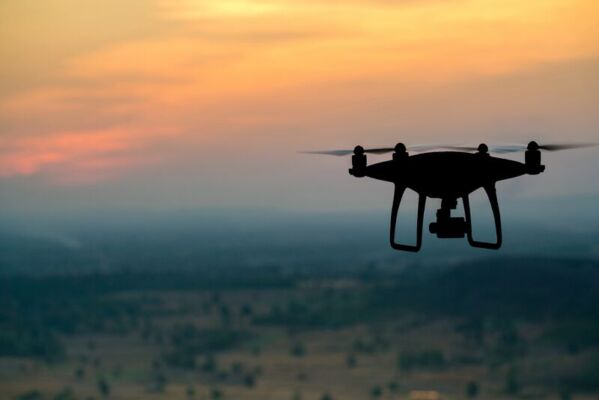 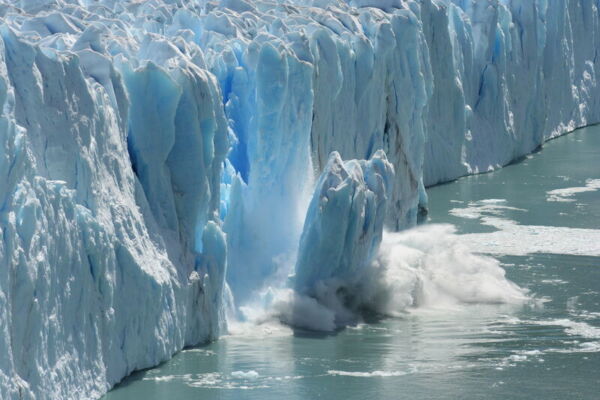